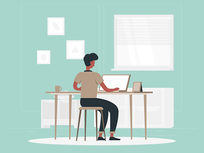 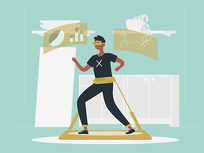 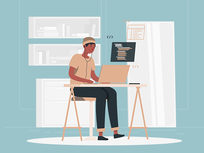 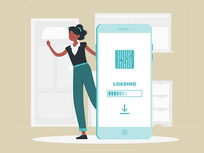 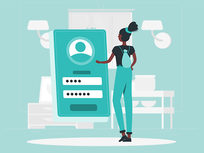 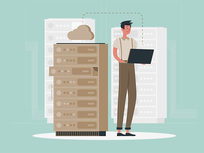 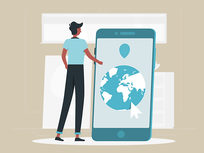 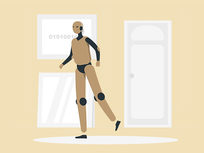 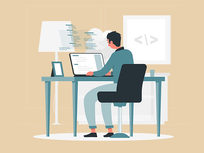 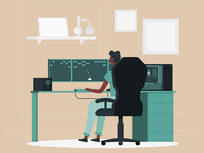 Intro to Game Development with Unity

Start learning how to develop your own games and applications using the popular Unity engine and C#. Beginning with the basics of learning how to code, you will learn both to set up a project and also how to work with various game objects. These essential skills will provide the foundations for creating more complex game projects and achieving your game development dreams.

Dive into action game creation by building a first-person shooter with the powerful Unreal Engine. Using Unreal Engine’s Blueprints Visual Scripting system, you will master a variety of FPS mechanics – all while building a simple FPS game complete with animated enemies. By the end, you will have learned integral game development skills that can be applied to a wide variety of other action-oriented game genres.

Created by Epic Games, Unreal Engine is one of the most popular engine choices available for games – being used both by indie developers and AAA game studios like Square Enix, Electronic Arts, and more. Its amazing graphical rendering power makes it popular in multiple other industries as well, such as film, causing proficiency with it to be high in demand. In addition, though, Unreal Engine also offers visual scripting through its Blueprints Visual Scripting system, making it a great choice for those who have never coded before.

Give your games a competitive edge by implementing leaderboards in your multiplayer game projects. Using Unity and Microsoft Azure PlayFab – the popular back-end platform for operating live games – you will build a simple orb-collecting game featuring a timer and scores, before setting up a leaderboard with an efficient back-end. Develop skills that will allow you to store and display scores server-wide by easily implementing API calls to the PlayFab cloud.

Improve the security of your multiplayer networks by adding user authentication to your games. Using Unity and Microsoft Azure PlayFab – a backend platform for live games – master the foundations of PlayFab and learn how to work with APIs in Unity as you create a system featuring basic user accounts and login systems. With PlayFab, you will also take the first steps into LiveOps strategies, where you’ll learn how to keep players returning by making data-driven changes to your game after launching.

Create a fully working, 3D multiplayer Battle Royale using Photon – the free, highly popular Unity networking framework. In this course, you’ll create the popular Battle Royale-style game, where any number of players can compete to be the last one standing. The battle will take place inside a gradually shrinking force field, forcing players into an increasingly smaller area.

Games that feature networking (allowing players to interact and compete with each other online) is a huge draw for players, making multiplayer games more popular than ever before. This course will guide you through the fundamentals of creating multiplayer games with Photon, one of the world’s most popular networking tools for Unity, as you build a 3D multiplayer game where players compete to capture and hold onto an object.

Develop your own platformer game in this introductory course for Unity. Through this course, you will learn the basics for creating a simple game from start to finish, with principles that can be applied across multiple game development projects. Jump into the next stage of game design by creating one of your first games.

Build a First-Person Shooter with Godot

Learn the foundations of 3D game development in Godot: a popular, free, and open-source game engine. Through this course, you will be shown step-by-step how to create a first-person shooter, complete with attacking enemies, pickups, and more. In doing so, you will gain integral skills for manipulating objects in 3D space and for scripting various FPS mechanics with Godot’s GDScript language – both of which you can expand in numerous ways for future game projects.